Some quite interesting projects I have worked on: 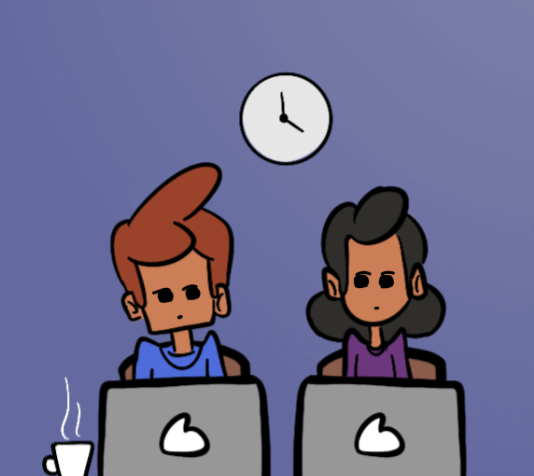 Why Aren't You Coding?

A webcomic I wrote, for and about software developers. For a couple of months I was updating it daily, but then I ran out of steam. 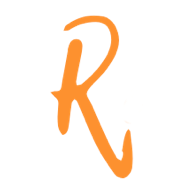 A consultancy helping inventors and entrepreneurs get their ideas off the ground.

Working with Coders: A Guide to Software Development for the Perplexed Non-Techie

A business book I wrote, based on my experience as a coder and a manager of coders, aimed at the poor sods who have to deal with them. Published by Apress.

A pilot for a comic sci-fi radio musical series. I wrote the script and the music. Nothing came of it. 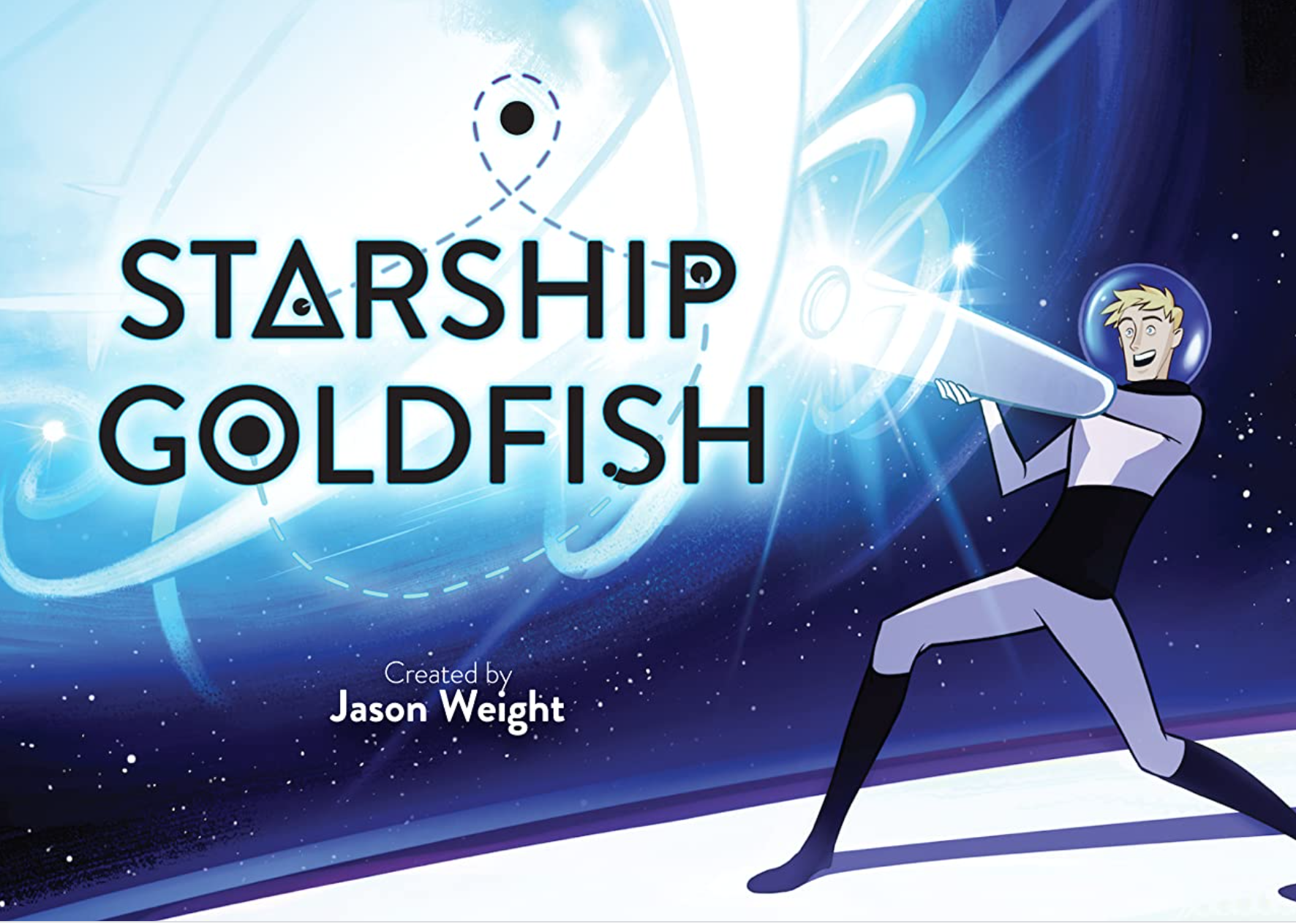 A pilot for Jason Weight's TV grown-up comedy sci-fi animation. I wrote some music for it and voiced one of the characters. 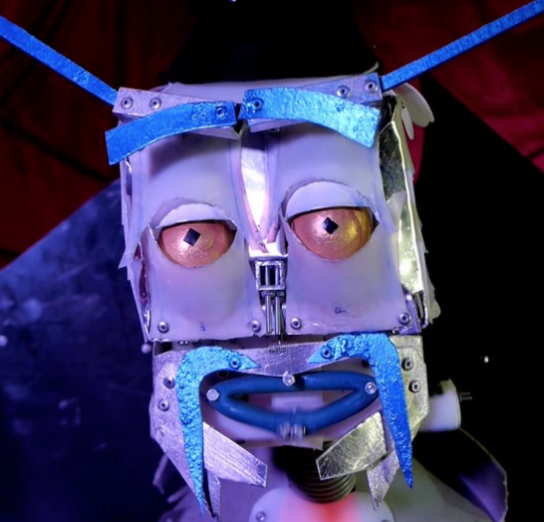 A pilot for an animatronic live show set in a dystopian future. I built the animatronics, wrote the music/scripts/etc. Couldn't get funding, not particularly surprisingly. 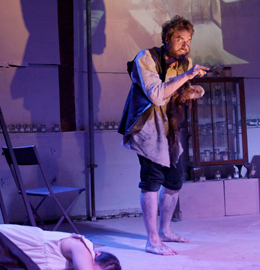 Constance & Sinestra and the Cabinet of Screams

A musical I created with Alexandra Spencer-Jones. I wrote the music and some of the lyrics. We put it on in Edinburgh, a few different London venues and the Latitude festival, and it's since been performed in the US a few times as well. 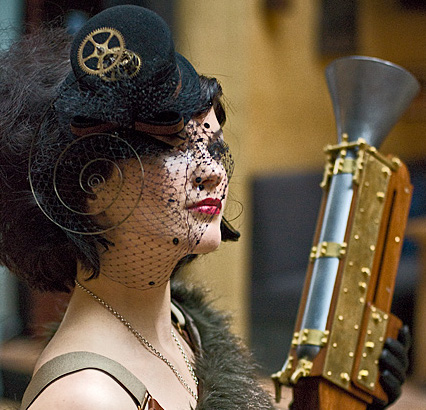 A steampunk cabaret. We got mentions in the Guardian and NME and a full photo feature in Bizarre magazine. I wrote the bulk of the music and lyrics.